Designed by Hede Architects, the eco-sustainable building includes includes 25 individual ensuite rooms with balconies, communal living and dining space, recreational areas and a purpose-built medical room. SJ Higgins Group is proud to have had the opportunity to work with Sisters of Mercy and Hede Architects to deliver this significant project. 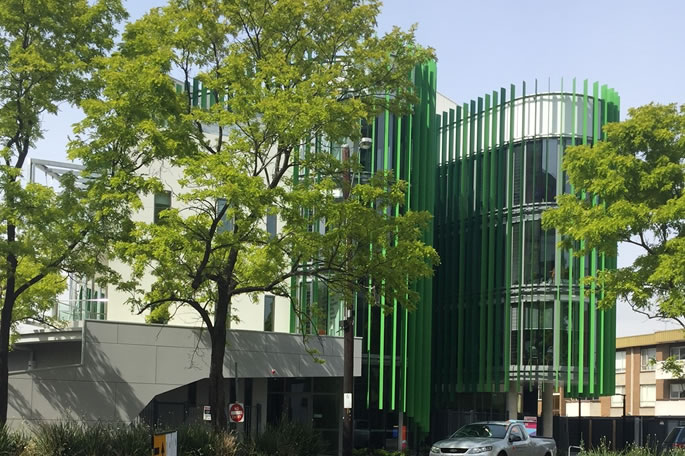 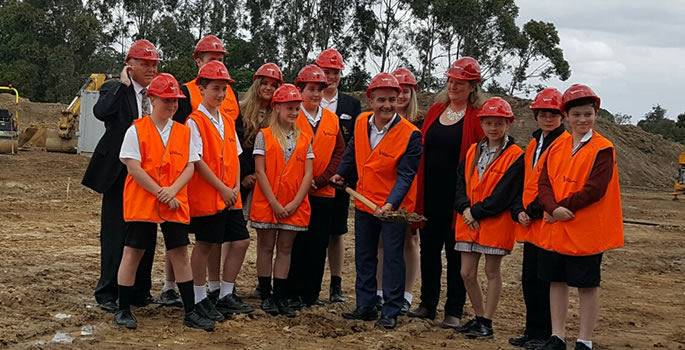 New project: Melba College Rebuild SJ Higgins Group has been appointed as Head Contractor to deliver the Melba College Rebuild project. Melba College was formed in 2012 through the merger of Croydon and Maroondah Secondary Colleges. The College is named after Dame Nellie Melba who was a very famous Australian opera singer who was acclaimed internationally. The $18.4 Million project comprises construction of three 2-storey school buildings including the Junior Village, Administration, Global Learning and Food Technology Building and the Senior Village. We are pleased to have the opportunity to work with Melba College and Y2 Architecture to deliver this exciting project. 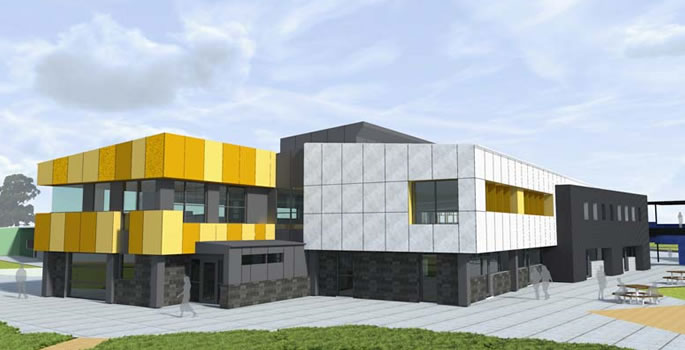 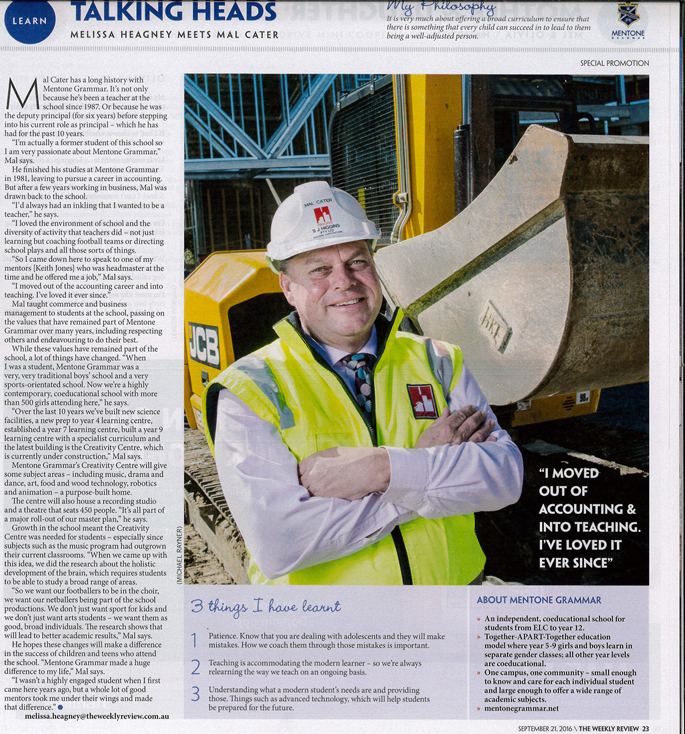 Article Courtesy of The Review Weekly
Monash House Private Hospital Official Opening Ceremony The new Monash House Private Hospital was officially opened on Friday 9th September by Minister Hong Lim MP with the plaque unveiled by Mr. Lim, The Hon Sussan Ley MP Minister for Health and Aged Care Minister for Sport and Julia Banks MP Member for Chisholm. MHPH is a new purpose built medical facility with a total of 22 beds with 4 state of the art operating theatres and a CT suite including complimentary support services such as radiology, pathology and specialist consulting suites. The project comprised demolition and refurbishment of the existing Medical Centre consulting suites which was designed and constructed by SJ Higgins Group in 2010. 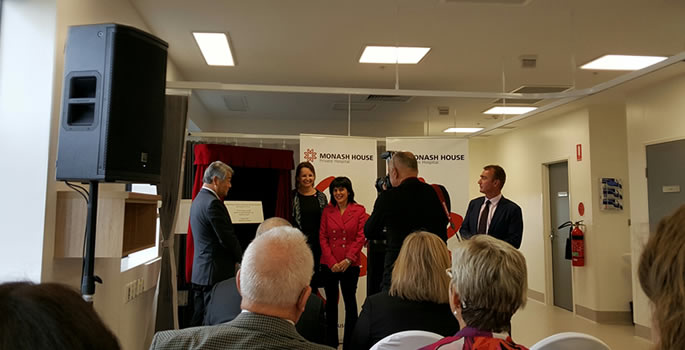 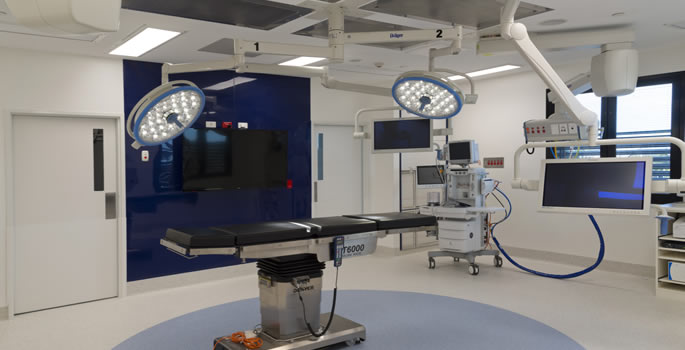 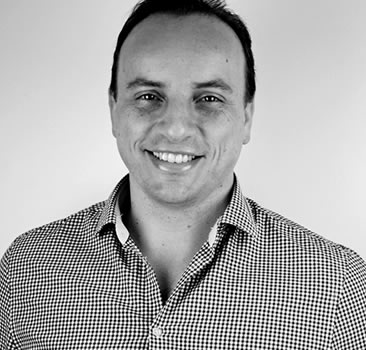 We are delighted to announce that Michael Lucia has been appointed as our new Queensland Construction Manager.

Michael is a highly respected construction professional with more than 15 years experience in the industry. He has managed the delivery of many significant projects and has gained extensive knowledge and expertise in the commercial, education, mining, industrial and retail sectors.

As part of Michael's new leadership role, he is responsible for overseeing all construction projects for the Queensland team including resource management and project performance with a strong focus on quality delivery.

The project comprised conversion of an old IGA supermarket into the new ALDI as well as upgrade of the existing shopping centre comprising stormwater infrastructure, lighting, truck loading dock and car parking. The new-look stores give shoppers better access to fresh produce, meat and dairy with better product displays placed closes to the shopfront.

The project scope includes the refurbishment and expansion of existing facilities to accommodate 300 students in a flexible, collaborative learning environment. The Performing Arts Centre (PAC) will supply up to 750 people with associated facilities such as wings, a loading dock, a green room, changing facilities, foyers and links to existing the drama and VCE centre. We are pleased to have had the opportunity to work with Baldasso Cortese Architects and Huntingtower School to deliver this exciting project. 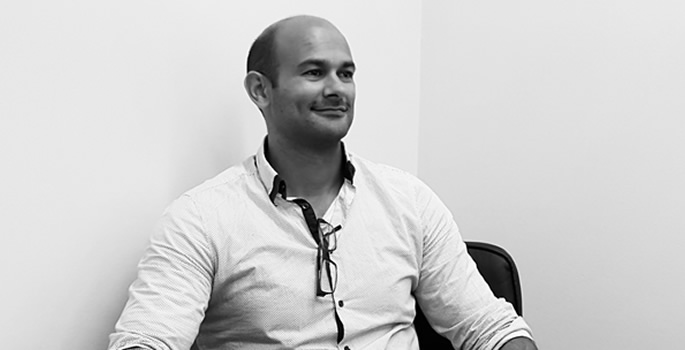 We are pleased to announce that SJ Higgins Group has expanded their leadership group with the appointment of Ken de Souza-Bingham as Construction Director. This promotion reflects Ken's outstanding achievements and contribution since he joined SJ Higgins Group in 2008. As Director, Ken's main responsibility is to oversee construction activities of the Victorian office and foster future growth strategies. Carl Scavo, Director, said the Board is thrilled to welcome Ken to the role of Director at this important time in the company’s growth and development. "This appointment represents the effort and dedication that Ken has delivered to the company in his time with us. His extensive experience and commendable reputation as a dedicated construction professional and collaborative leader makes him the ideal person to take SJ Higgins Group into the next phase of our growth".
Werribee Mercy Mental Health Phase 1 complete Our Victorian team has handed over Phase 1 of the major expansion of Werribee Mercy Mental Health. Phase 1 comprised construction of the double-storey MHE North Wing with a floor area of more than 4,400 square metres, 54 adult inpatient mental health beds, 10 of which are high dependency unit beds, and four psychiatric assessment and planning unit beds. 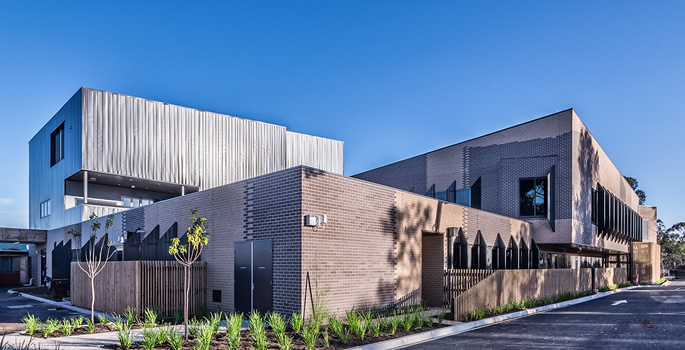 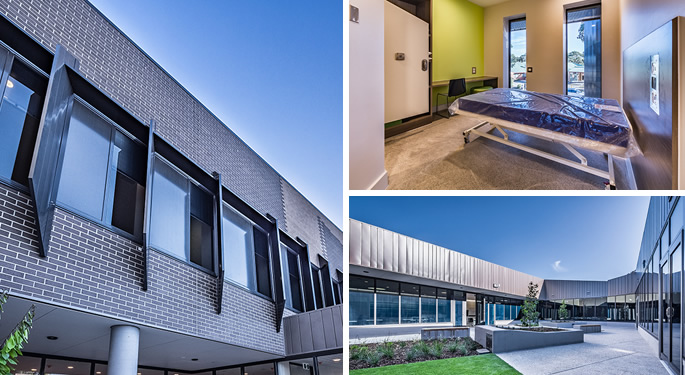 Official Opening Ceremony for DELWP Knoxfield The redeveloped DELWP Knoxfield site was officially opened on Monday 18th April with a smoking ceremony and a tree planting with the Parliamentary Secretary for the Environment, Anthony Carbines, and Wurundjeri Elder Aunty Dianne Kerr.

The former research site was redeveloped into a regional office and depot facility to service the entire Port Phillip region. The existing conference centre building was extended and reconfigured into an office building, a new 500m² depot constructed and a farm shed converted into a storage facility. 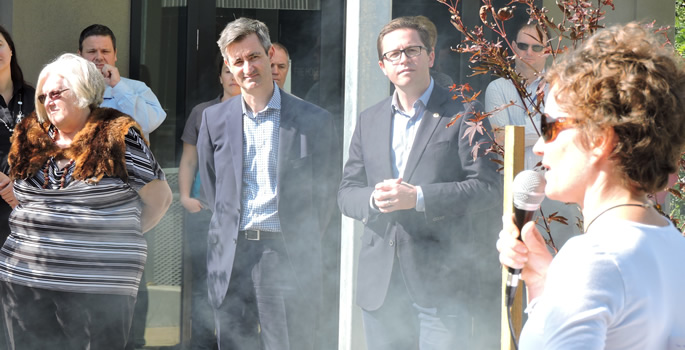 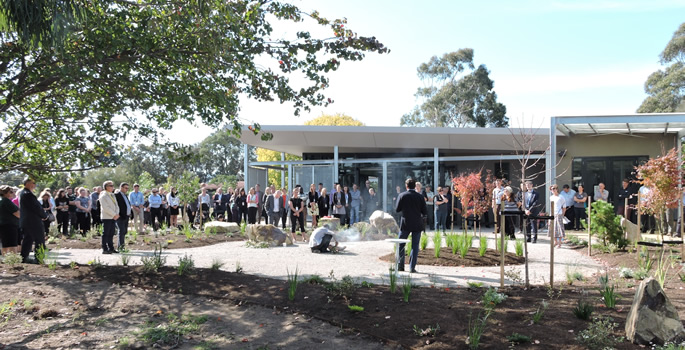 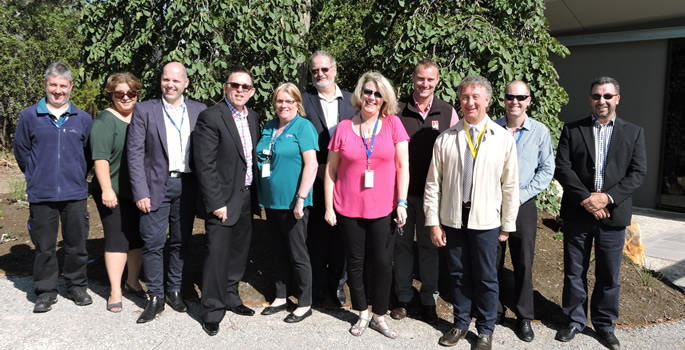 Official Opening of new Stanlake Private Hospital The Eleanor Street Wing of the Western Private Hospital was officially opened today by the Hon Jill Hennessy, Minister for Health. The major expansion project comprised construction of a new three storey hospital wing including 27 additional hospital beds within a state of the art purpose built private hospital including ground floor consulting suites, pathology and pharmacy. The new complex is linked to the existing facility on Marian Street by an enclosed passageway bridge to provide a fully integrated hospital. New operating theatres and a Central Sterile Service Department (CSSD) were constructed above the existing hospital wing.

Nambour Selangor Private Hospital refurbishment project completed Our Queensland team has delivered their 5th project for Ramsay Health. The refurbishment project comprised design and construction of a conversion of the existing Intensive Care Unit and 3 existing quad rooms into 12 new private patient bedrooms. Our team completed the project in just over 2 months whilst working in and around an operational hospital environment.

Refurbished Bay Central Tavern ready for punters The refurbished Bay Central Tavern in Hervey Bay has reopened its doors last Friday. The staged project comprised demolition, extension and refurbishment of the existing tavern and extension of the existing Dan Murphy’s retail store. All construction works were delivered whilst the tavern remained operational with our team successfully managing health and safety. Stage 1 of the project comprised fit out of the gaming room including a wave-formed ceiling, a playful centre piece full of colour and movement. The gaming room also features custom lasercut screens with an intricate coral design designed to tie in with the seascape theme.

Werribee Mercy Mental Health expansion project update Construction of the new mental health facility for Mercy Health is steadily progressing with all internal lining and glazing to courtyards completed in the last two weeks. Our team is currently working on finalising floor/wall finishes and joinery with expected completion of Phase 1 early second quarter. Phase 1 includes construction of the new Northern two-storey section of the new Mental Health building.
The new Mental Health Building will be constructed over the footprint of the existing Psych Building. The new building will be reconnected to the existing hospital link and a new ambulance drop off area will also be undertaken during the first main stage.

Photo of North/West facade of Phase 1.

Our team has handed over Stage 3 of the major $56 Million redevelopment project of Mayflower's Brighton site. In the last 8 years, we have delivered four apartment buildings over 3 stages.

It has been a pleasure working with Mayflower, Woodhead (GHDWoodhead) and Gallagher Jeffs to deliver this exciting project. We thank all project stakeholders for the close cooperation and communication which ensured the successful delivery of this project.

We have obtained Practical Completion for the Frankston Hospital Hybrid Theatre project.

The project comprised construction of a new purpose-built Hybrid Operating Theatre, equipped with state-of-the-art medical imaging technology allowing minimally-invasive and image-guided surgical procedures. The new theatre was built within an infill expansion zone to the existing Level 2 of the Stage 3 and Emergency Department building. All project works were completed in a staged sequence allowing the hospital to remain operational throughout construction. This is our second project at Frankston Hospital and follows the recent completion of the new Ambulatory Care.